A weekend of ‘cross on a woodland course in the North West. Organised by former national champion Roy Hunt and a wonderful couple of days’ racing.

Photos here from day 2, when the course started to bed in after a slightly mulchier first day’s racing in the North Western league. 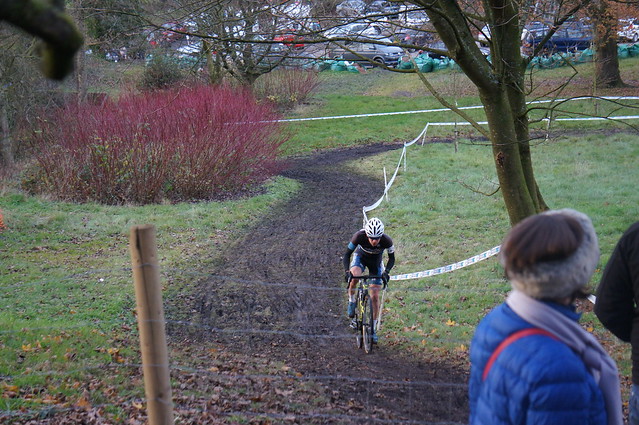 Giles Drake (Leisure Lakes Bikes) took less a lap to establish a gap, then it grew 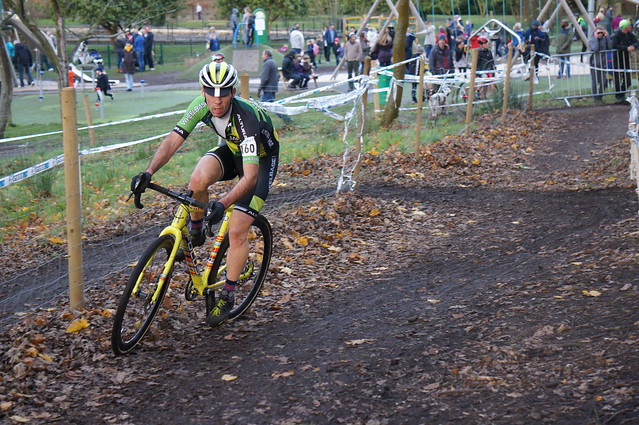 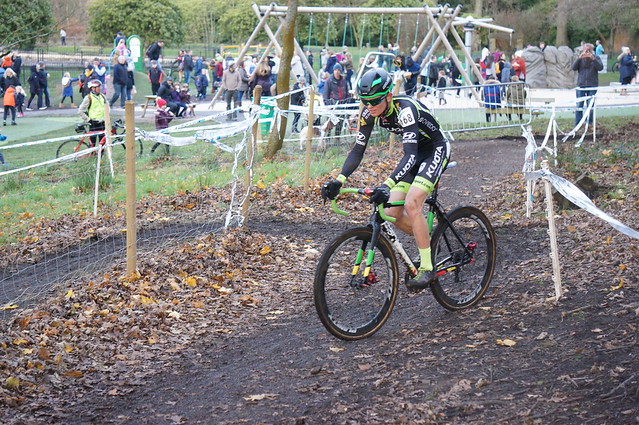 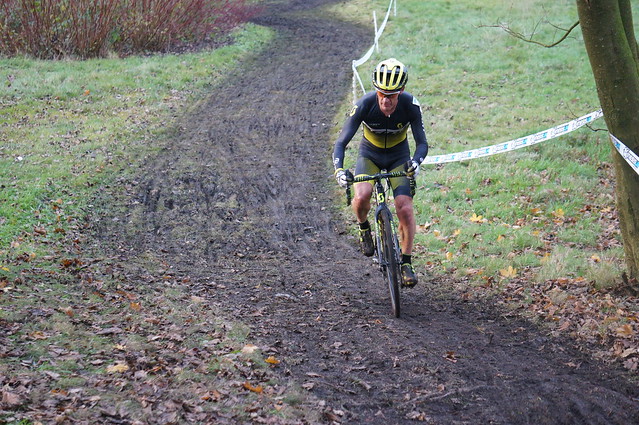 It just wouldn’t be a classic race without Nick Craig (Scott), who won the Vet 40 race then went on to finish 4th in the senior race starting 15 minutes later. 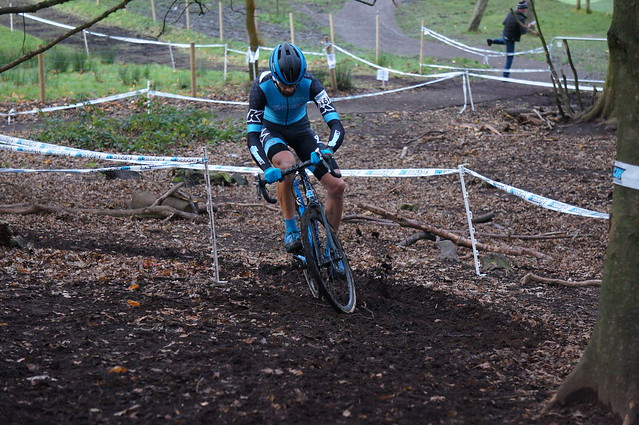 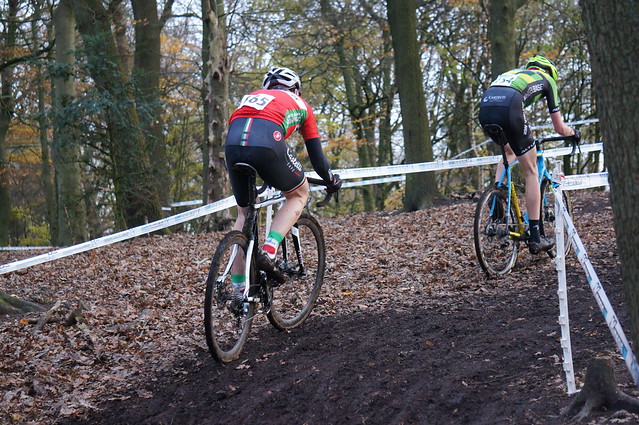 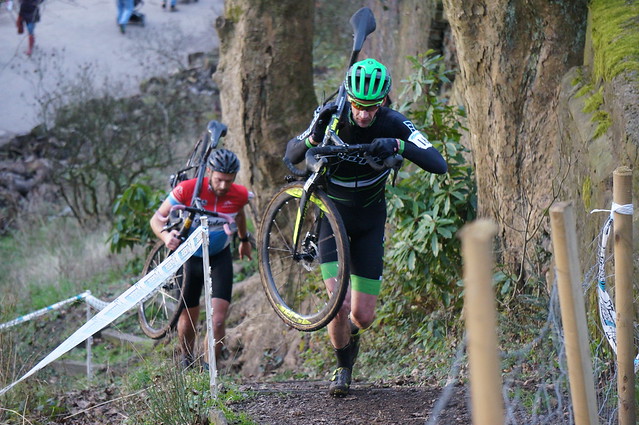 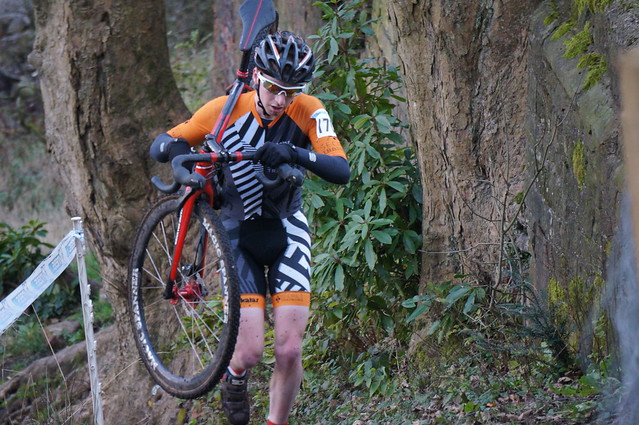 Martin Woffindin (Secret-Training.cc) had a solid race to take 5th 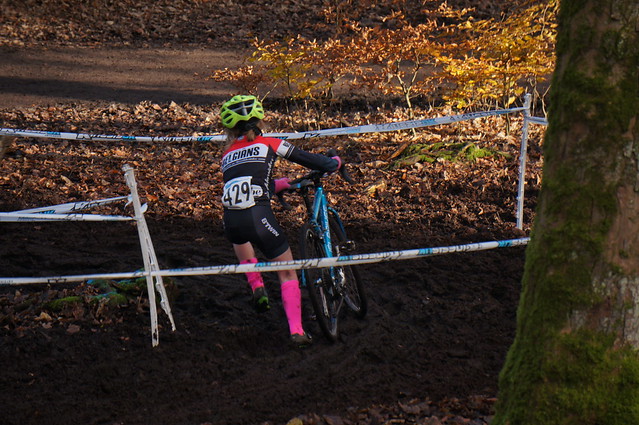 Under 10s had a testing course 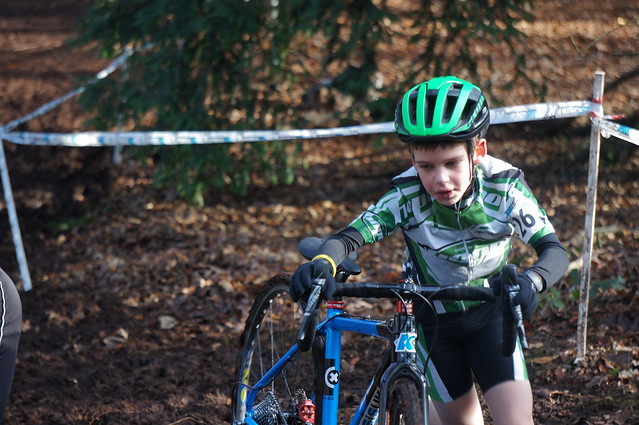 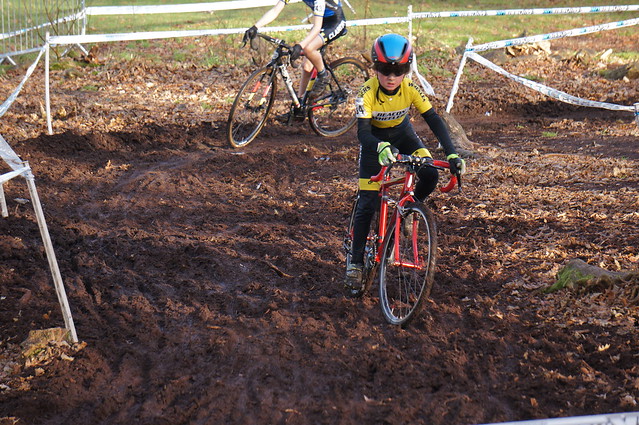 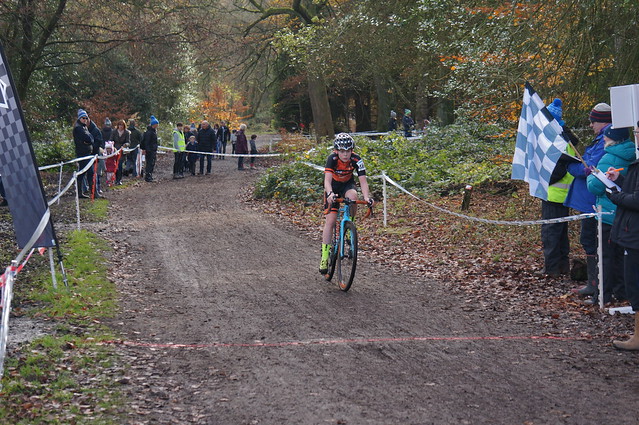 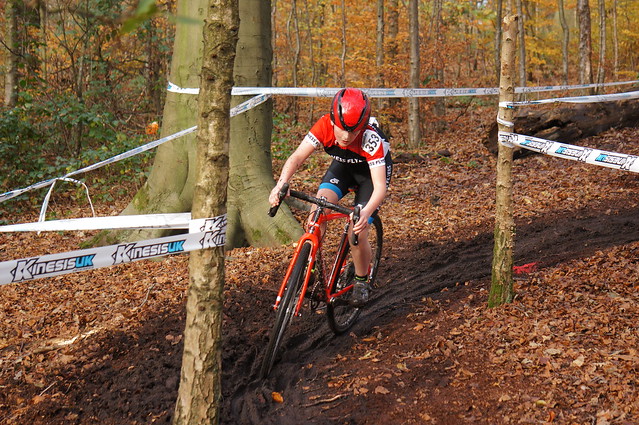 Concentration was a must on the rooty corners 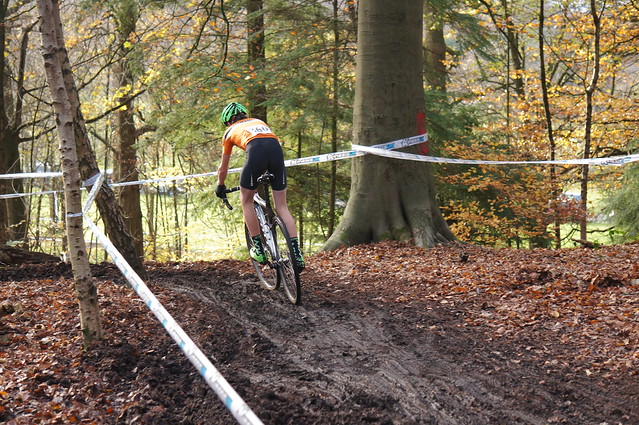 This site uses Akismet to reduce spam. Learn how your comment data is processed.

By continuing to use the site, you agree to the use of cookies. more information